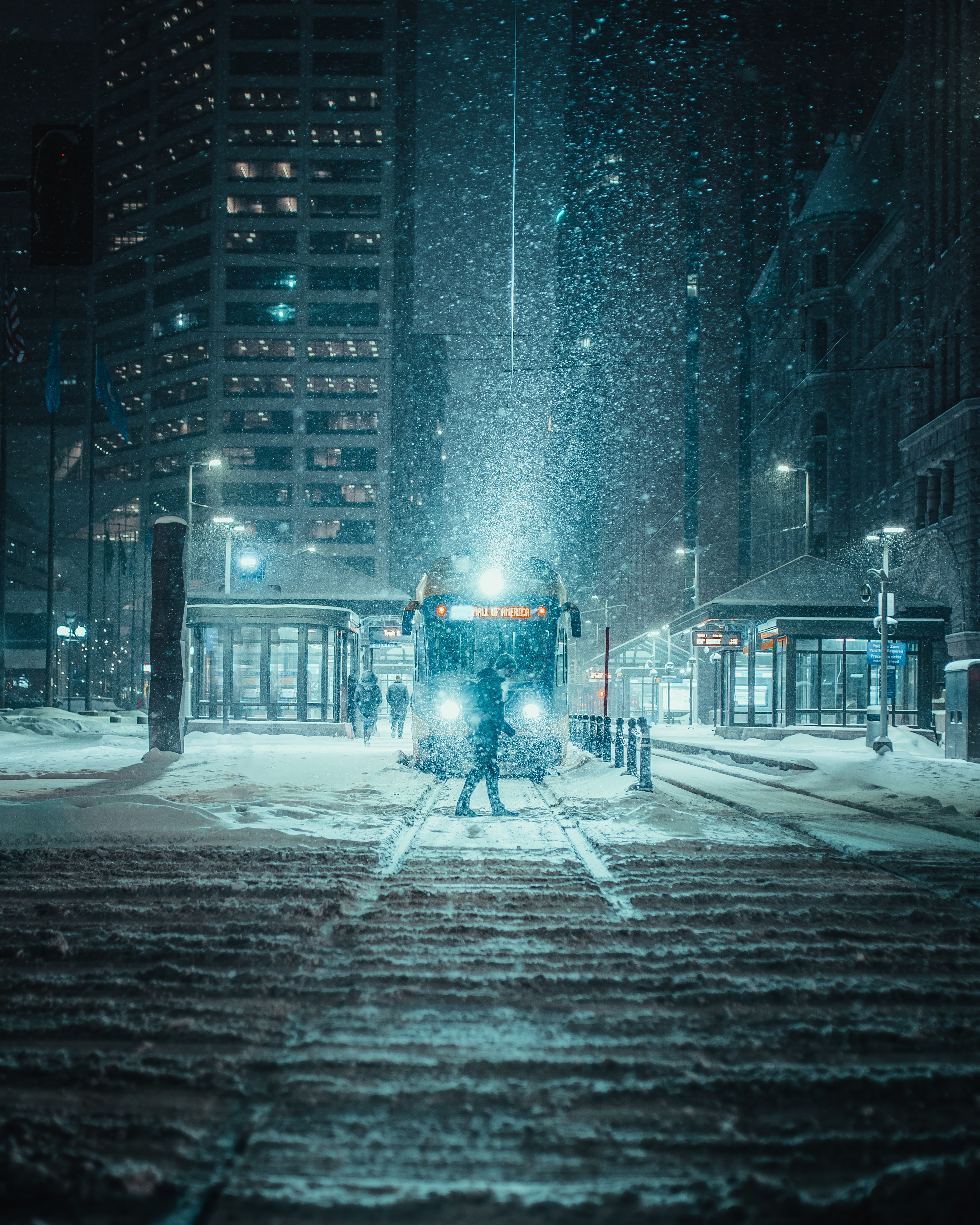 A damp proof course is absolutely fundamental to UK properties.  It is a special layer of protection that is applied to buildings and prevents damp from the ground rising up the walls.  It is especially important in the UK due to our climate and weather patterns.

In 1875 damp proof coursing was made compulsory in the UK.  This meant that all buildings that were built from this date onwards had to have DPC’s installed.  It was not required retro-actively however, so many older properties continued to suffer damp and mold problems.  Even although all new properties built from 1875 onwards required DPC, the process at this time was not always effective at stopping the spread of damp.

Winter in the UK is a variable time in terms of weather.  Driving rain and gales will often lash properties for months on end, and even newer buildings will be tested by the storms that come to the UK.  The drop in temperatures can also severely cool down buildings making them harder to heat up, which for rising damp is one of the worst things that can happen.  Rising damp is hard to get under control once it has started, and if your property starts to show the early signs of damp and mold on the walls, you should think about acting fast before it spreads and becomes a big job.

DPC has come a long way from the techniques used in 1875 when it became a widespread practice in the UK.  One hundred years ago they were using slate of lead as barriers fitted into the walls of the building to stop the spread of damp.  The problem is, these materials were not effective at stopping the spread and would usually fail after a few decades.  Now however, there are several methods of DPC that can be used to suit the construction and style of the property.

This method involves a special liquid being injected into the wall which then acts as a water repelling layer that stops the damp from rising up to the walls.  This liquid is injected into the building via holes that are drilled into the external walls, making it great for properties that are starting to show signs of damp, as well as new buildings.

This is the most futuristic sounding process that is used nowadays.  It involves copper and titanium wiring being laid into the wall, which then sends a small charge into the wall, reversing the polarity of the wall and pulling the damp back down into the ground.