Video games are games that can be played on gaming consoles , phones , computers and tablets as well as through virtual reality. But as the gaming industry pushes the boundaries of gaming through virtual reality should we be asking ourselves where ethics come into play? It has long been argued that video games perpetuate stereotypes , increase anti social behaviour and violence.  In this article we will look a both positive and negative sides of the argument about video games and establish how video games and the gaming industry as a whole has changed over the years.

The Origins Of Gaming

Some of the very first examples of video games existed around the 1950s but these were mainly restricted to computer programmers as the technology was still being developed. However at the beginning of the 1970s arcade machines brought about a new era of popularity for video games and massive commercial success. Games such as pac man and super mario bros had massive success with the games being reproduced and copied around the world as well as some continuations of the being made to this day.

Gaming is something that was not really embraced by popular culture until after the start of the millennium. Games before this time period were adopted by a niche community of gamers across the world.  Since the development of the most basic arcade games in the 1970s we have seen massive variations in the style of games as well as their format and content. One of the earliest and most successful games series which is still being produced to this day is the games series Grand theft auto.

Impact Of Gaming On Society

Games such as grand theft auto have had both a polarising and positive effect in society on the whole both within and outwith the gaming community. One of the main flash points between gamers and the media has been negative press about gaming due to grand theft auto and its contents. Grand theft auto allows players to do things they wouldn’t normally do in everday life such as evade police, steal high end cars , fly planes , rob national banks and shoot weapons in the street. This provoked some backlash with many in the media claiming that this means that video games cause violence despite a distinct lack of evidence. Games have and always will have a disconnect from reality. Most gamers and casual video gamers will tell you that they have not been inclined to steal a sports car after playing gta or chopping someone in half with a lightsaber after playing lego star wars. It can be argued that the media plays on baseless claims to badmouth anything it sees as a threat to the media industry or proves to be more popular.

On the other hand there has been some negative effects of gaming on society. One of these has been gaming addiction. One of the most notable instances of this has occurred in South Korea. In South Korea hundreds of thousands of men and women are seeking rehab for gaming as they have played video games so much that they have developed an addiction and struggle to cope with everyday life. In some very extreme cases some gamers have died due to blood clotting as an effect for sitting for so long in the same spot in an internet cafe for several days in a row.

On the other hand there have of course been many positive effects as a result of gaming becoming more popular. One of the main benefits of gaming is it creates communities that are active and host events as well as meetings and can help to affiliate friendships and global communities. 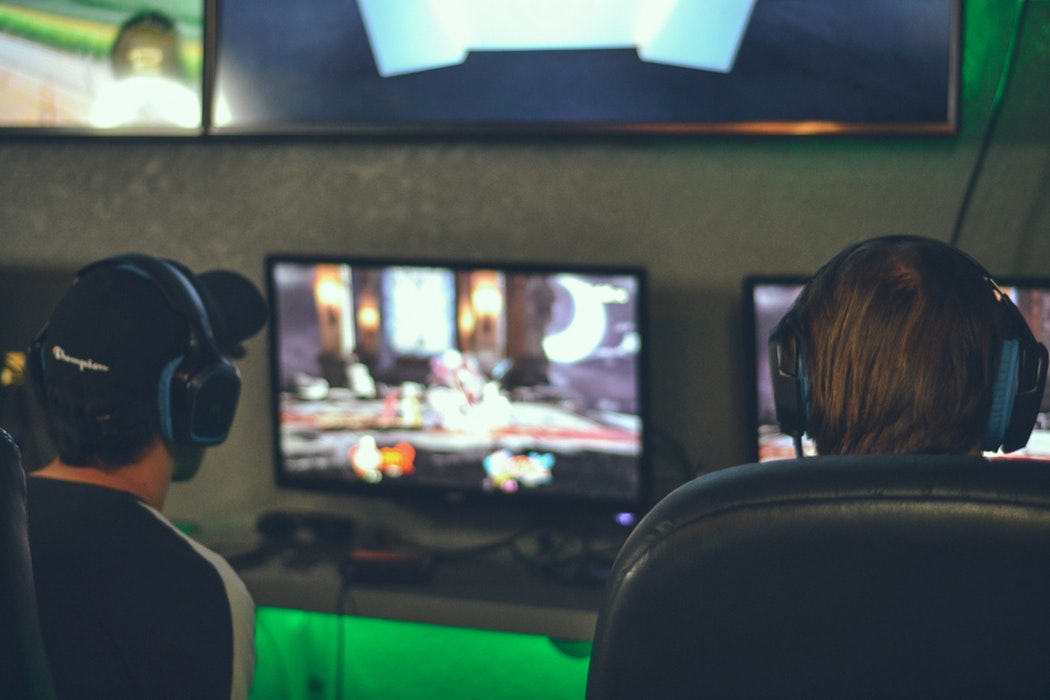